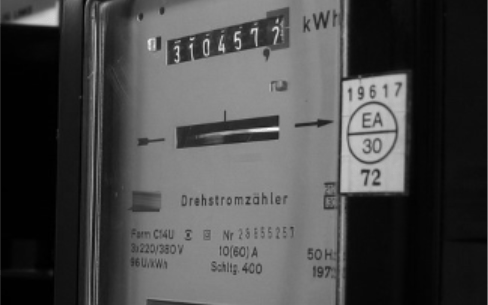 Oakley Greenwood were asked to review an assessment of AMI benefits that had been produced for DPI by Futura Consulting in December 2009 and to then compare our revised view of those benefits to the costs of the VIC AMI program as reported by another consultant (EMCa) in June 2010. The Futura and EMCa reports are also available on the DPI website.

The Oakley Greenwood reports confirm that power bills will be lower after this vital infrastructure upgrade than they would have been without it. Importantly, the report reveals that given strong regulations around electricity sector, it is reasonable to expect that the vast majority of benefits forecast will ultimately flow to consumers. For more information please contact Lance Hoch. The reports can be found here (August 2010) and here (July 2010). 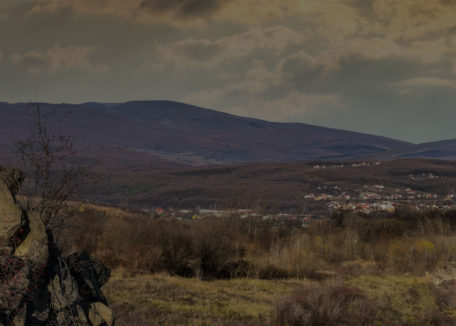