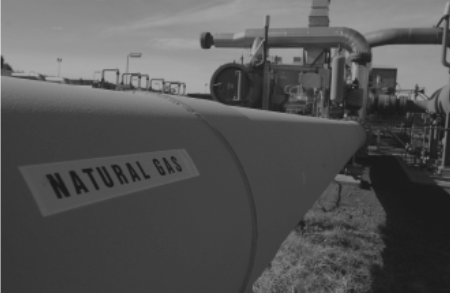 The opaque nature of Australia’s wholesale natural gas markets and the deregulation of natural gas retail markets in most states and territories mean there is limited information in the public domain about the gas prices paid by industrial and residential customers. This report is intended to help fill this information gap and inform market participants, consumers and policy development.

Jim Snow, Executive Director will present a paper at the Queensland Power and Gas 2015 forum in Brisbane on Assessing the Transformation Ahead – National Energy Market: Mark 2. Read the paper here.

Jim Snow, Executive Director will present a paper at the EUAA Queensland Energy Forum on “Disruptive Technologies and Network Value”.

Executive Director, Mr. Greg Thorpe’s report on the impact on generators of Optional Firm Access has been released by the AEMC as part of a package or reports and the AEMC’s draft recommendation to COAG not to proceed with Optional Firm Access in the current environment.

Executive Director, Jim Snow presented a paper at the Australian Institute of Energy Forum on Poles and Wires in Newcastle with the NSW Minister for Resources and Energy the Honourable Anthony Roberts.